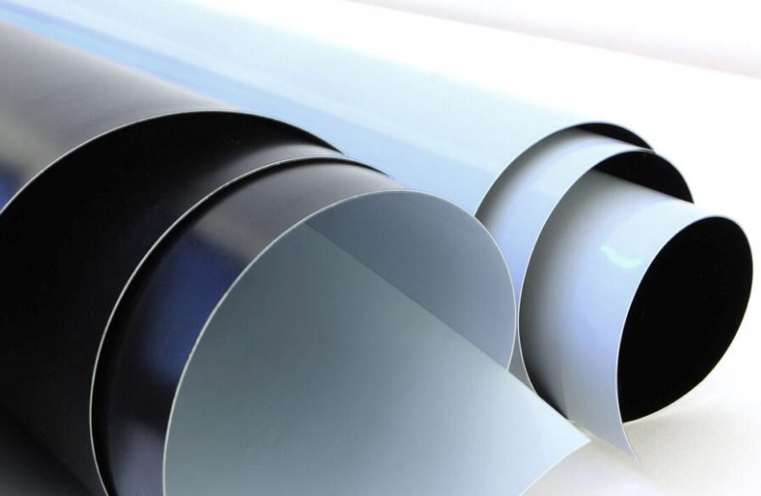 A cover for your swimming pool cover? It may seem like a strange addition, but in order to ensure the lay flat of your GeoBubble™ cover, and to prevent heat damage to the material, a reflective cover is a simple and cost-effective solution.

Performance covers with GeoBubble™ Technology are designed to pass free solar energy into the pool to increase the pool temperature during the day and maintain that temperature through the insulation within the air cells and evaporation control.
So when a cover is left out, uncovered at the side of your pool or exposed on the reel system, its inherent solar heating ability results in a rapid elevation in temperature at the center of the roll.

In the summer of 2009, independent scientific tests conducted in the UK showed that when a bubble cover is left on a reel system in direct sunlight, it reached temperatures in excess of 80°C. This figure would be much higher in hotter climates, like the one in Cyprus where average temperatures are much higher than UK.

Typically, when a swimming pool bubble cover is not in use it is stored on a reel system or folded close to the pool in direct sunlight.

GeoBubble™ covers are made from Polyethylene (PE), which is a thermoplastic. This means that it becomes malleable as the cover reaches its Vicat softening point (90°C). As your cover then cools, the material sets to the shape of the reel. In extreme cases covers can even oxidise or weld layers of the cover material together.

You can often see this in the form of bands of poor lay flat that form on the cover when laid across the pool – these bands increase in frequency as they get closer to the reel system, or if the cover has been fan folded, you’ll see these bands on the folding edges. Some examples of overheating damage can be seen below leading to shorter lifespans for your solar cover.

This can be avoided by using the Reflective Storage Cover. The storage cover’s top surface uses the reflective pigment technology of the CoolGuard™ Ultra swimming pool cover that keeps a pool cool. An opaque black underside shades the cover.  These properties combine to reduce the temperature of the stored cover. When on the rolled up pool cover the reflective cover can easily be secured using a variety of straps which are purchased separately.